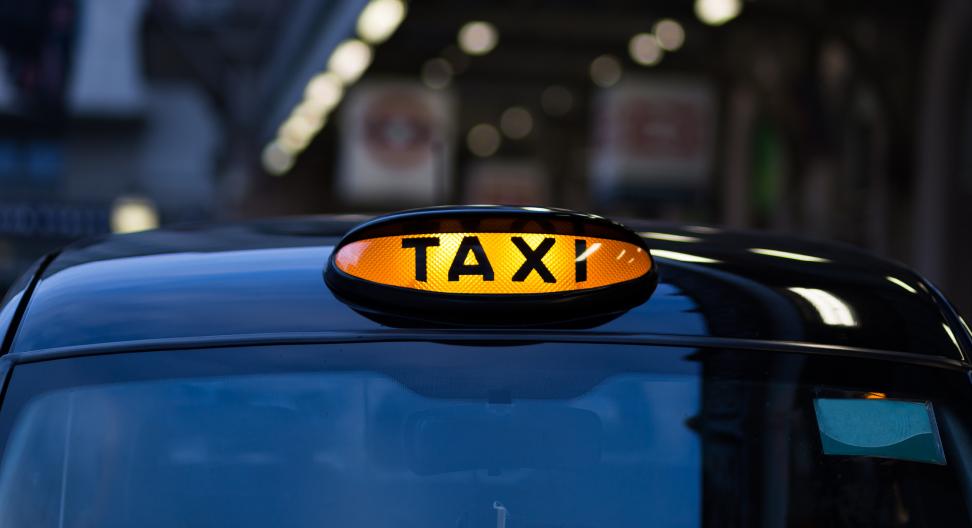 Bolton Taxis on Strike in Bid for Improved Fares

Taxi drivers are set to go on strike for the 2nd time later this month, demanding a small fare increase to meet rising costs.

The private hire association states they have not seen any fare increases for taxi journeys for nearly 4 years, despite the cost of running their cars continually going up each year.

Most drivers, who have seen their business decimated by the COVID-19 pandemic, are now financially struggling with the increased costs, according to the association.

Drivers are plotting to boycott driving their taxis from 6am all the way through to 6am on Saturday morning.

A spokesperson for the association stated: “We have been in talks with the companies that we work with and some have agreed to put the fares up initially, but many have now done a U-turn and gone back on their word.

Only 1 Taxi firm has confirmed they will agree to the fare increase so far, however we’re not going to stop until all have agreed.

Usually when one agrees, all the others follow as drivers start moving to these companies but it just hasn’t happened this time.

Drivers have struggled so much throughout coronavirus and their business is only just starting to pick up slightly again.

Fares need to go up so drivers can provide for themselves and their families. Many companies seem to just be hiring more drivers to try and get more business, but that just makes it worse for the drivers.

“We can understand that companies are trying to save money after losing business over coronavirus but the drivers are the business and so many are struggling to survive at the moment.”

The spokesman added that without a rise in fares many drivers may look to move to other firms, especially Uber, after a High Court case determined drivers should be entitled to sick pay and holiday pay.

The association said they would continue to strike until fares are increased for all companies.